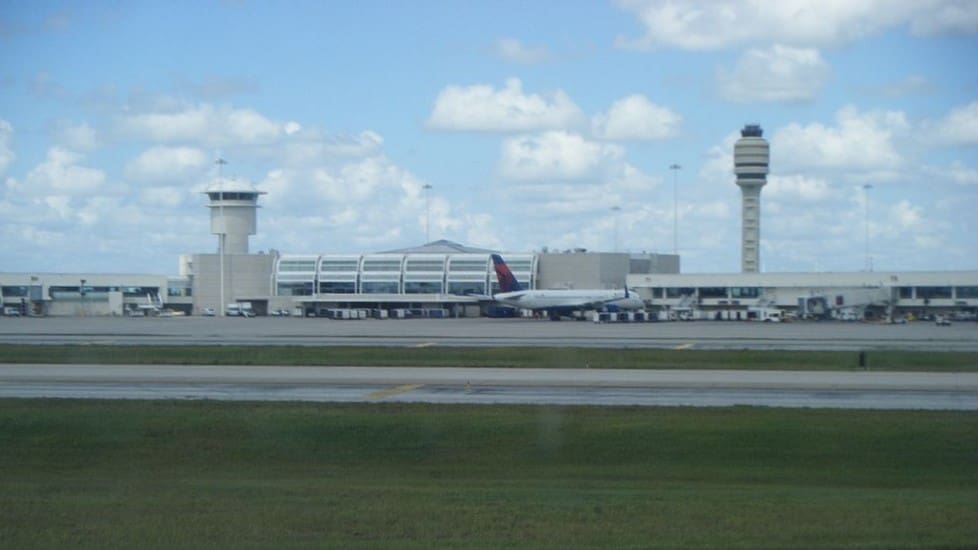 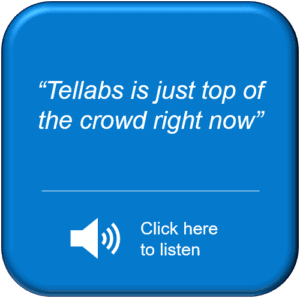 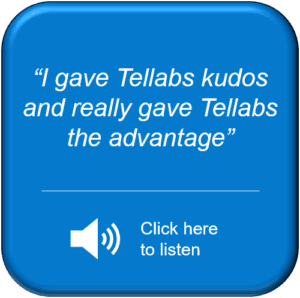 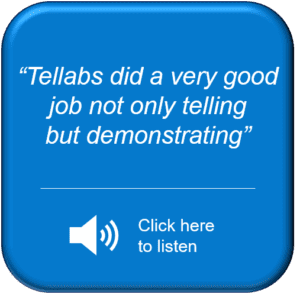 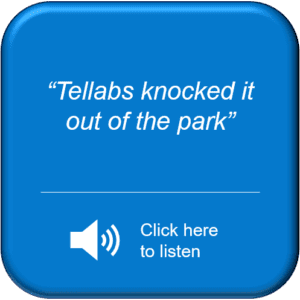 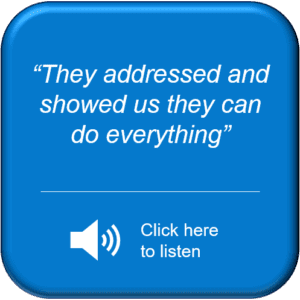 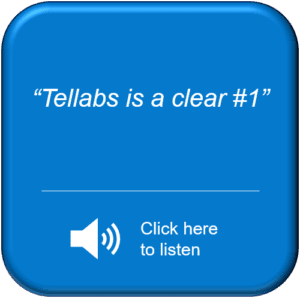 Overall, the proposal evaluation vote from the GOAA yielded Tellabs as the recommended awardee, pending legal review of all documentation.  Below is a quick summary of the evaluation’s deciding factors and findings: 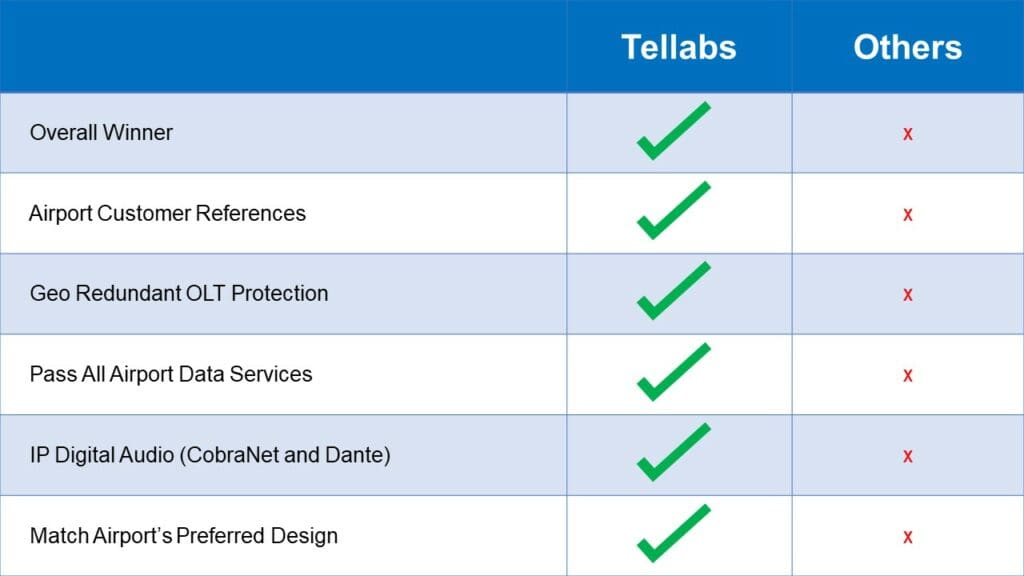 With four major international airports already under our belt, we are very excited to be moving forward with GOAA as a new customer, and when these Orlando Airport POL projects get started, we intend to “knock it out of the park” just like we did on the proposal!

A complete recording of the April 29, 2020 GOAA public forum read-out can be viewed on the following YouTube link – click here to listen.

For more information about the Tellabs Optical LAN system approved and awarded by GOAA, you can access this recent news release. 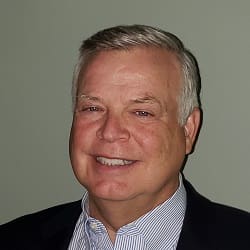 ← Previous: Passive Optical LAN Offers The Best Architecture For Software Defined Networking In The LAN Next: Can Optical LAN customers still save 70% cost, 80% energy and 90% space? →