You are 3 easy, and cost-effective, steps from competitive CAFII broadband services 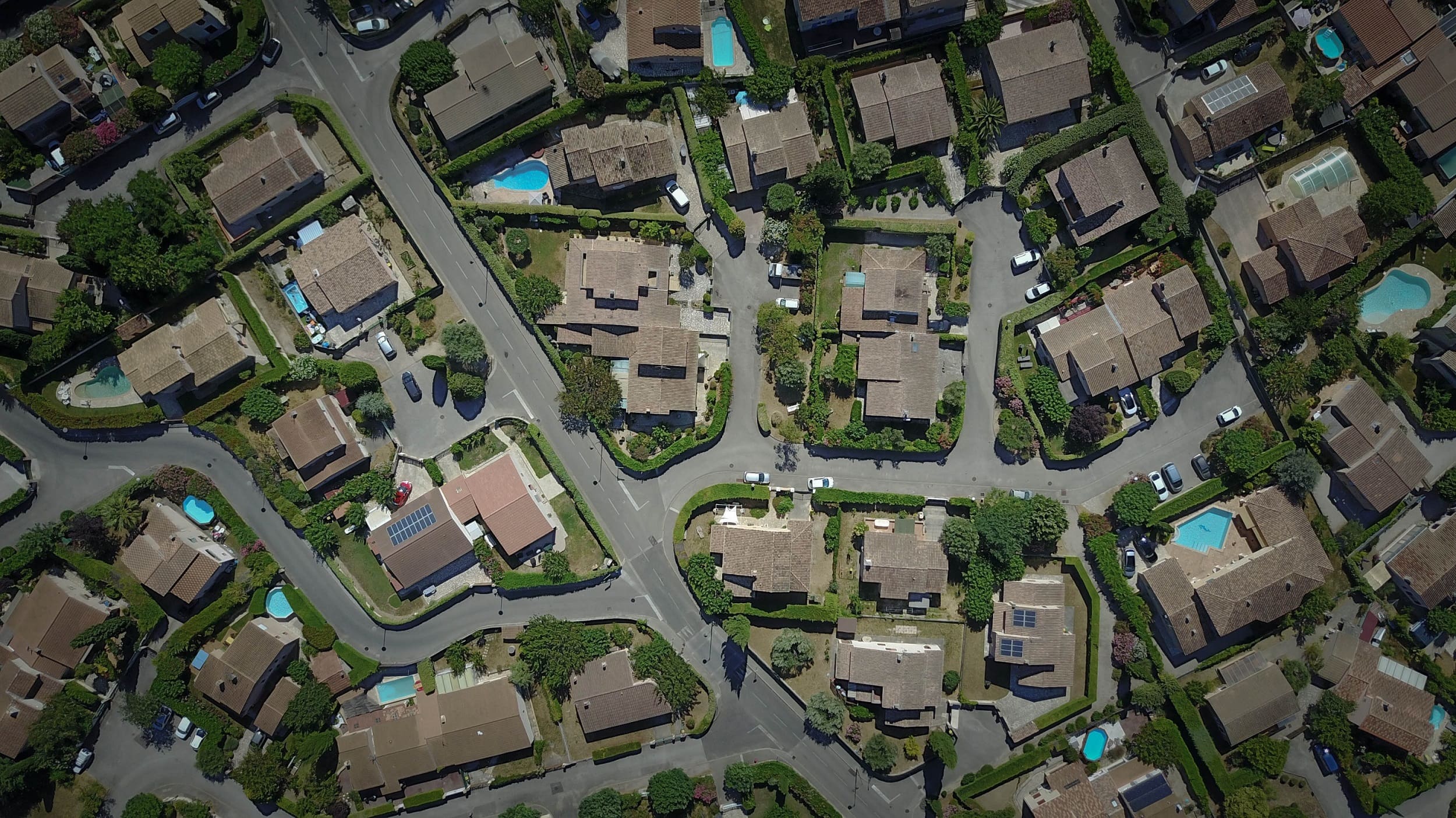 So, what’s the most cost effective way to deliver broadband services?

This highly competitive CAFII solution can be achieved in 3 easy steps! 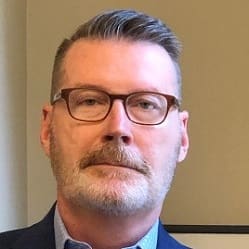 ← Previous: Attention, this is an important announcement! Does your Optical LAN support digital audio over IP? Next: Introducing the Tellabs FlexSym Series! →