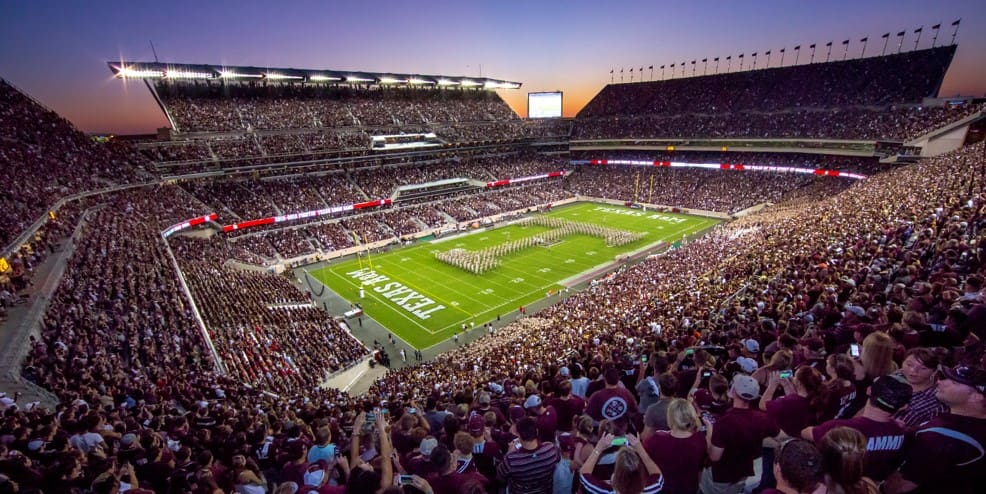 Hurrah for the return of college football! The Texas A&M Aggies are back to their winning ways and Kyle Field is breaking game day stadium data traffic records, with their fiber-based network hitting 8.2 total terabytes being transmitted over their wired and wireless network. And yet, even with all this traffic, the Tellabs Optical LAN system is not even breaking a sweat.

What is interesting is that the busiest port on the Tellabs Optical LAN system at game day kickoff was likely jogging along at 20% total downstream capacity utilization and merely walking at 3% total upstream capacity utilization. These were the findings from a Tellabs case study titled “Overcoming the Challenges at Texas A&M Kyle Field due to the Changing Landscape of Always Connected Technology“ that we published in 2016.

The other noteworthy insights revealed by both the news release and the more detailed case study are the reasons why Texas A&M chose Tellabs Optical LAN for Kyle Field:

All of this was accomplished at a cost that was significantly less than a traditional stadium infrastructure. 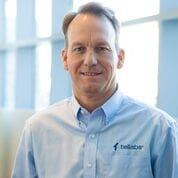 ← Previous: What Is The Key Difference Between PON, POL, G-PON And OLAN? Next: Industry’s ONLY Broadband DLC Converging Legacy Copper And Modern Fiber Connectivity →